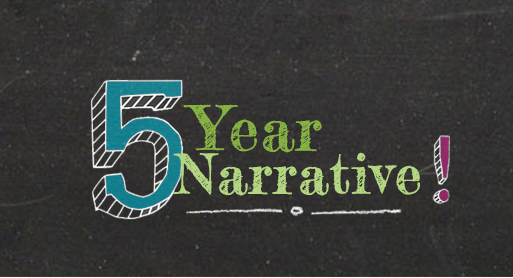 WEST asked a few teachers about student success and here are some of their stories.

~ A new student came in to my classroom that had been at the same job for 20+ years.  The company he was with had closed and he was finding it difficult to find employment. He dropped out of high school many years before and had not kept up with modern technology, mainly his computer skills.  For the first month and a half, he came in twice a week and we worked on his GED and on computer skills. He passed each GED test on the first try. We continued working on computer skills, resume writing and online job searching.  He had a few interviews and then found a job that was a great fit for him. He was very excited and couldn’t believe how many positive changes his life had made in such a short time.

~ A single mom with two kids came in and wanted to get her GED. She was young and recently divorced.  She had never had a job that paid more than minimum wage but she now needed to support her family. She wanted to get into nursing.  She found a neighbor to watch her kids one night a week and began attending our GED class. She was a quick learner and it didn’t take her long to pass her first three GED tests; science, social and language arts.  Math was a struggle for her. I had a student during the day that was working on computer lessons and I remembered that when we completed the daily math problems, he always did well. I asked him if he would consider tutoring one night a week to help this student with math.  He agreed. Within two months, this mother had passed the math portion of the GED. With all four tests done she continued to come in and work on her ACCUPLACER, fill out her FAFSA and enroll in a nursing program in college. Six months later when we celebrated her GED graduation, her tutor joined us and I think he was as excited for her as she was!  At that time she was working part-time as a CNA in a retirement home and continuing on in college.